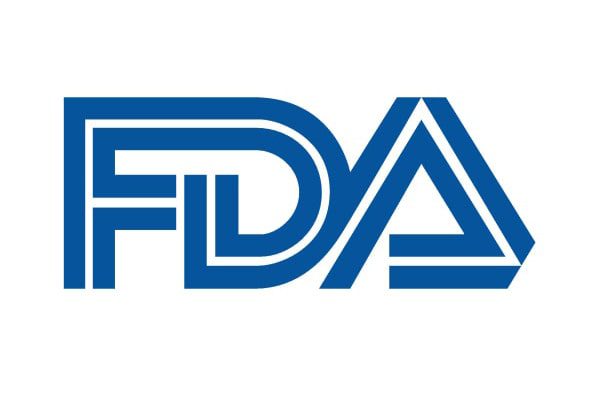 As many as half of all intracranial shunts fail in the first two years, mainly due to blockages that impair CSF flow requiring emergency revision surgery, each costing upwards of $40,000. The breakthrough indication would allow in-clinic or at-home prophylactic flushing noninvasively by trained patients, caregivers, and clinicians to potentially prevent blockages. “The ReFlow System Mini is optimized to serve a broad hydrocephalus population—infants with non-communicating hydrocephalus, young women with pseudotumor cerebri, and older patients with communicating, idiopathic normal pressure hydrocephalus (iNPH). iNPH is known as the treatable dementia and is often misdiagnosed as Alzheimer’s or Parkinson’s,” commented Mark Luciano, MD, Ph.D., Director of the Cerebral Fluid Center and Professor of Neurosurgery at John Hopkins University in Baltimore.

In a preliminary study of patients at risk for shunt occlusion by two US pediatric centers of excellence, all intracranial shunts remained patent beyond one year using prophylactic flushing with the current ReFlow System. More than half of the patients are nearing their two-year, occlusion-free shunt anniversary. Ramin Eskandari, MD MS, Chief of Pediatric Neurosurgery at the Medical University of South Carolina, remarked, “The ReFlow System Mini is unique in that it could be used with any newly implanted or revised shunt system in any size patient. Coupled with at-home, noninvasive prophylactic flushing, the ReFlow System Mini may decrease emergent hospitalizations, reduce patient and healthcare system costs, and improve the everyday quality of life and overall clinical outcomes for these vulnerable patients living with hydrocephalus.”